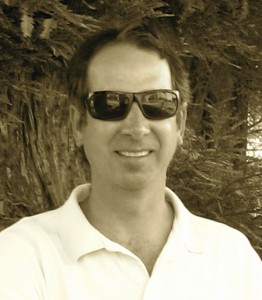 Fetch me a bucket, and if you don’t like it, off with your head.

Forever we have heard about natural born leaders. Guys who seemingly straight from the womb emerged directing their siblings on a divide and conquer plan for their parents, manipulating the kindergarten teacher into increased nap time and ended up as student body president in high school, naturally. Guys like Steve Jobs, Jack Welch and George Patton were born leaders, right? The best leaders in history surely were born to lead. Well I came across a whole different view of leadership from our old homeboy Plato. The guy who inspired “Let’s just be friends” had a terrific insight on who would make the best leader. Traditional leaders dating back to the beginning of time were motivated by self-interest and the innate need for power. These were the guys who were widely considered tyrants, and didn’t really care about their subjects. Fetch me a bucket, and if you don’t like it, off with your head. Plato felt that the most important qualification for a leader is to not want to be a leader. Philosophers (Philisophia; Greek meaning lover of wisdom) are naturally the best and most effective leaders, as true philosophers have the four cardinal virtues of wisdom:

It’s an interesting and I think excellent observation on what is required today in this increasingly sensitive and scarce employment market. The days of “My way or the highway” are done. Making them cry and scaring them into silence with intimidation are ways of past history. It takes a new thought process to be the leader that attains success today. You go, Plato, you go.